Ben the Dentist – who I am, and what I believe in

From a very early age I wanted to be a dentist – although it doesn’t run in the family. Finally, in the late 90s, I became one. After qualifying, I built up an award-winning nine-dentist, four surgery practice in North Manchester, which is now owned by Rodericks Dental. You can find out more about the practice on the Revive Dental Care website.

I’ve always approached dentistry differently. I believe good dentistry is as much about communicating with patients as it is about the treatments themselves. It’s all about helping the patient feel more comfortable about coming to see us. I also believe I should use my medical skills to benefit some of those less fortunate in society. So I’m involved with several homeless charities locally.

I take great care to keep my work and home lives separate. I rarely socialise with other dentists and I enjoy family time with my two children at our home in rural Cheshire. Here, I keep bees, chickens and love tending the garden. I used to play a lot of rugby and have two classic cars (my Dad’s favourite pastime). I have even been known to go ballroom dancing – strictly privately, of course! 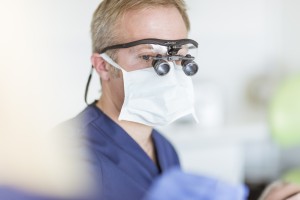 I studied dentistry at Sheffield University, qualifying in 1998. After that, I spent some time at Karolinska Dental Hospital, which is renowned for its restorative work. This is still my special interest today.

In 2001, I bought a dental practice in Salford. This became part of the four-surgery Revive Dental Care business, which has won many awards, a few of which are shown below, and which also runs an in-house service in Stockport and an out-of-hours service in Ancoats. As I mentioned, I am proud to have been involved over the years with local homeless charities, providing free dental care to those in great need.

On a personal level, I was a member of the Young Dentists Commission in 1999. Since then I have been Press and Parliamentary Representative for the British Dental Association. I’m also a spokesperson for the Oral Health Foundation, which gets me involved in frequent media work. I also used to lecture at Manchester Dental School, but chose to give that up when my own children came along.

I’m currently on the Board of Trustees of the OHF, and Chairman of the Salford Local Dental Committee. I’m also an ambassador for Wrigleys, lecturing on oral health matters. Finally, I have been involved in various projects with NHS England & NICE, concerned with the bigger picture and behavioural changes. 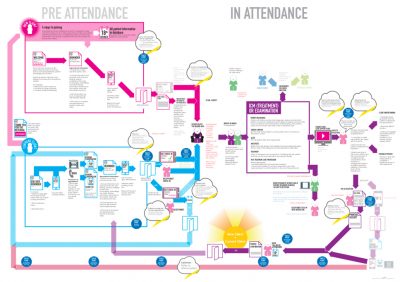 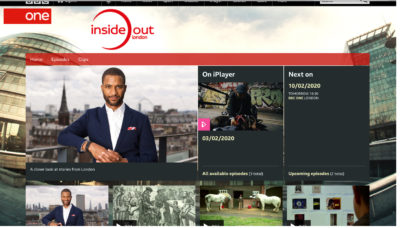